Our client purchased her home with the intention of restoring it to it's original character while also rendering it more functional and light-filled. The project involved removing the original kitchen, interior partitions, and rear windows. The project involved relocating the kitchen to the south-facing rear portion of the house and opening the rear facade to allow sunlight to filter through the kitchen into the dining room and living room. The second level and rear facade was also renovated by removing the original awning, modifying the rear second floor windows, replacing the siding, and adding a new small deck and stairs for improved access and connection to the back yard. The interior remodel was sensitive to compliment the character of the original trim. Soft arches and a thoughtful color study were critical to achieve an intentional balance of 'old and new'. The project was completed as a design-build collaboration with our wonderful colleagues at the Practice for Art and Architecture. 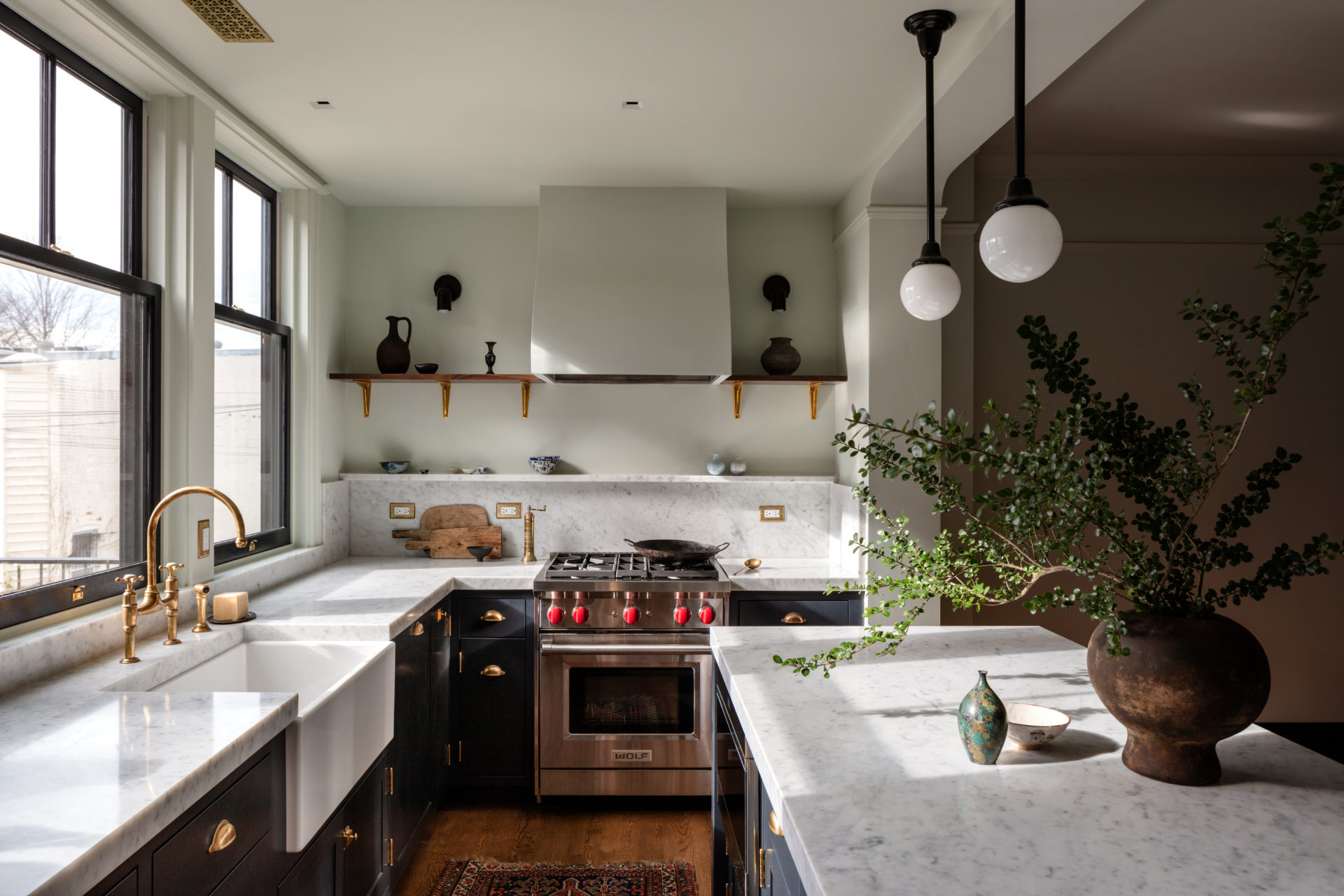 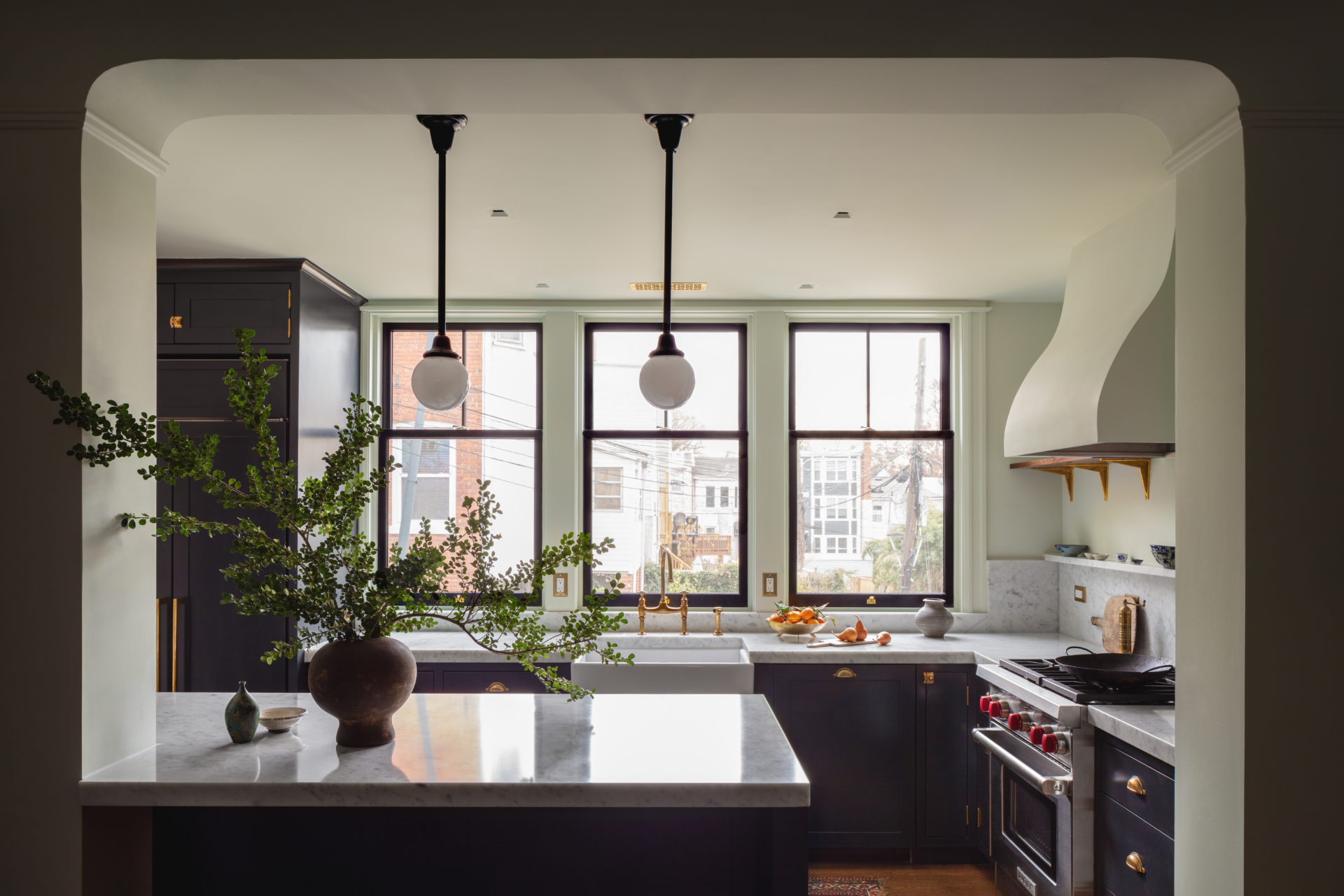 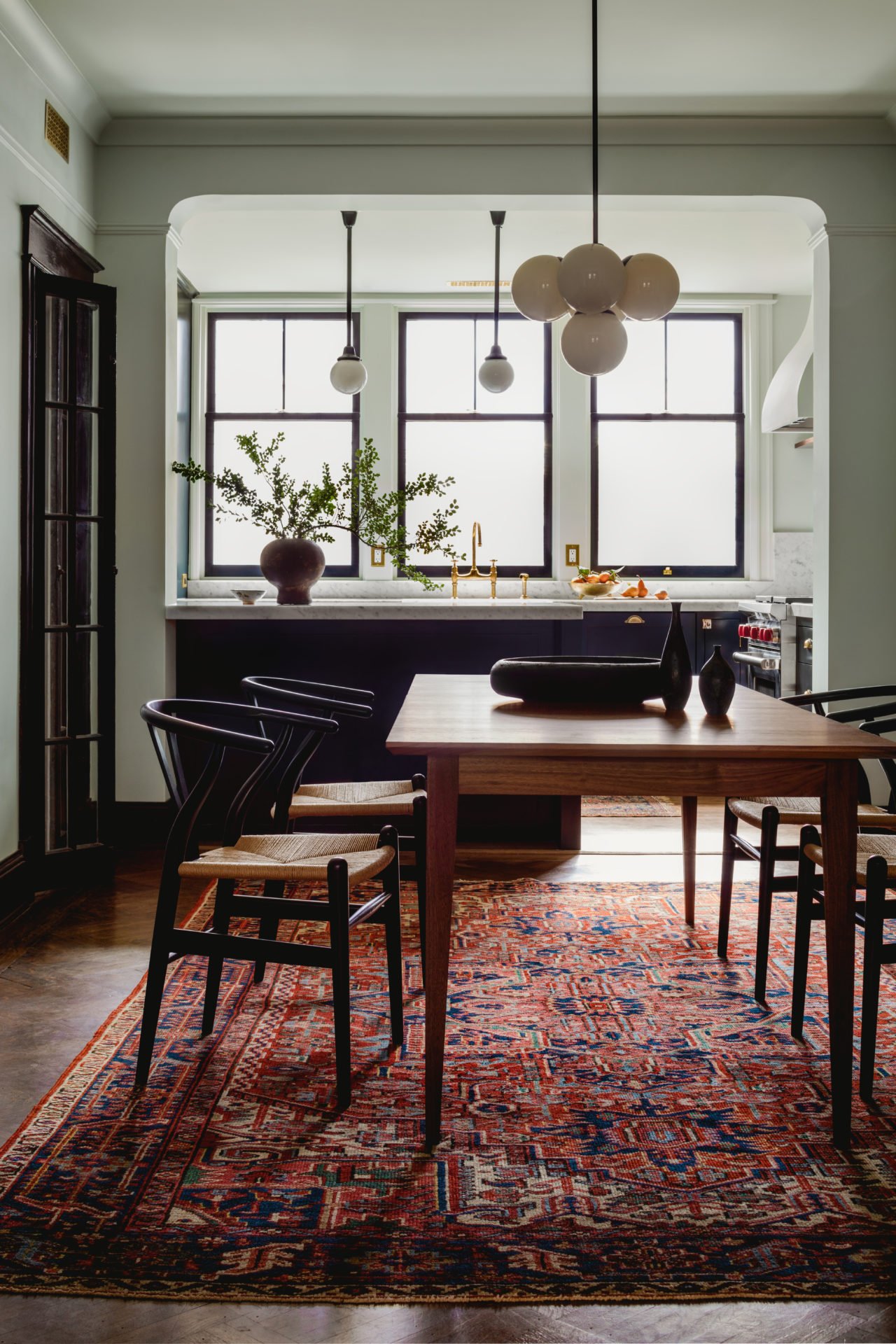 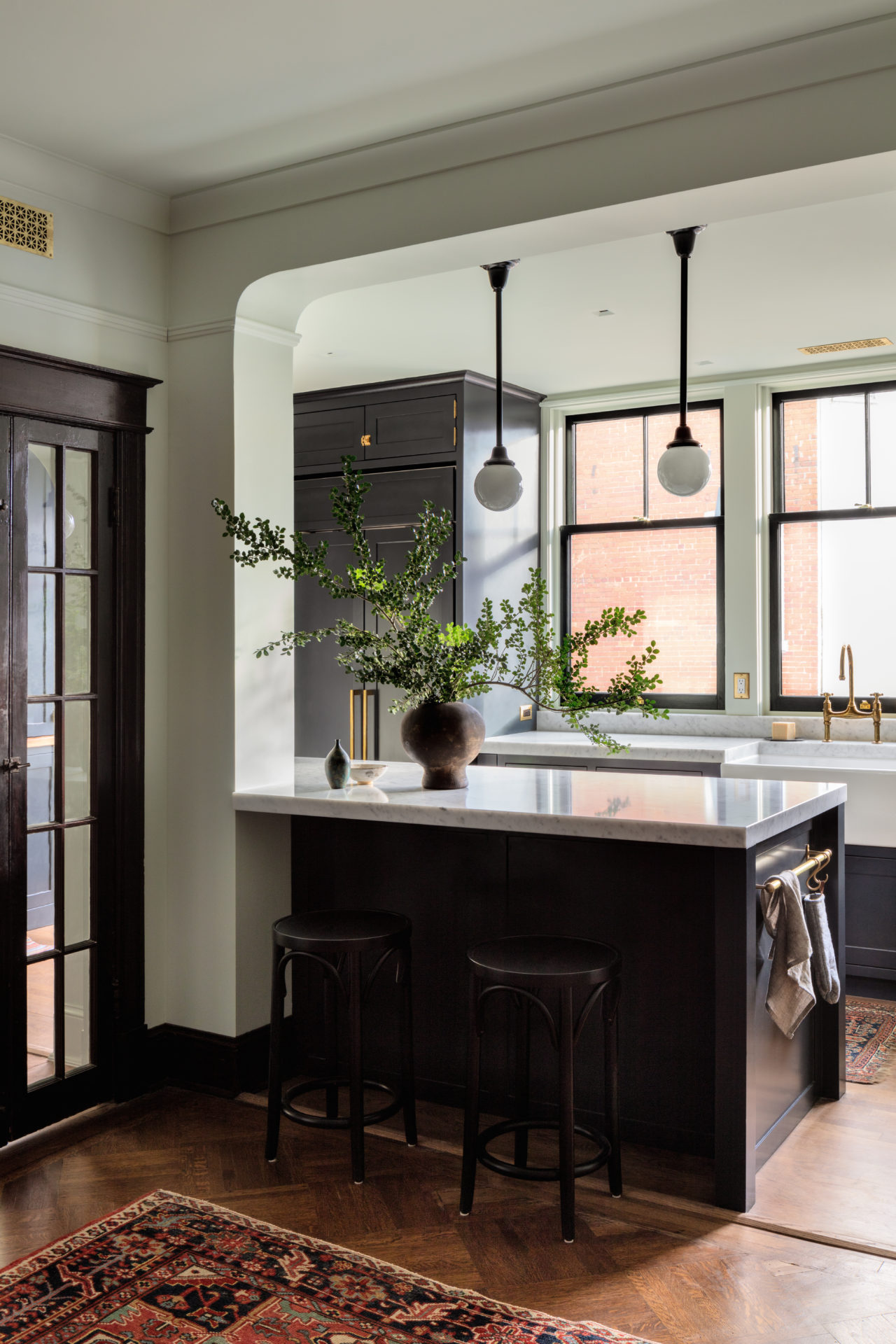 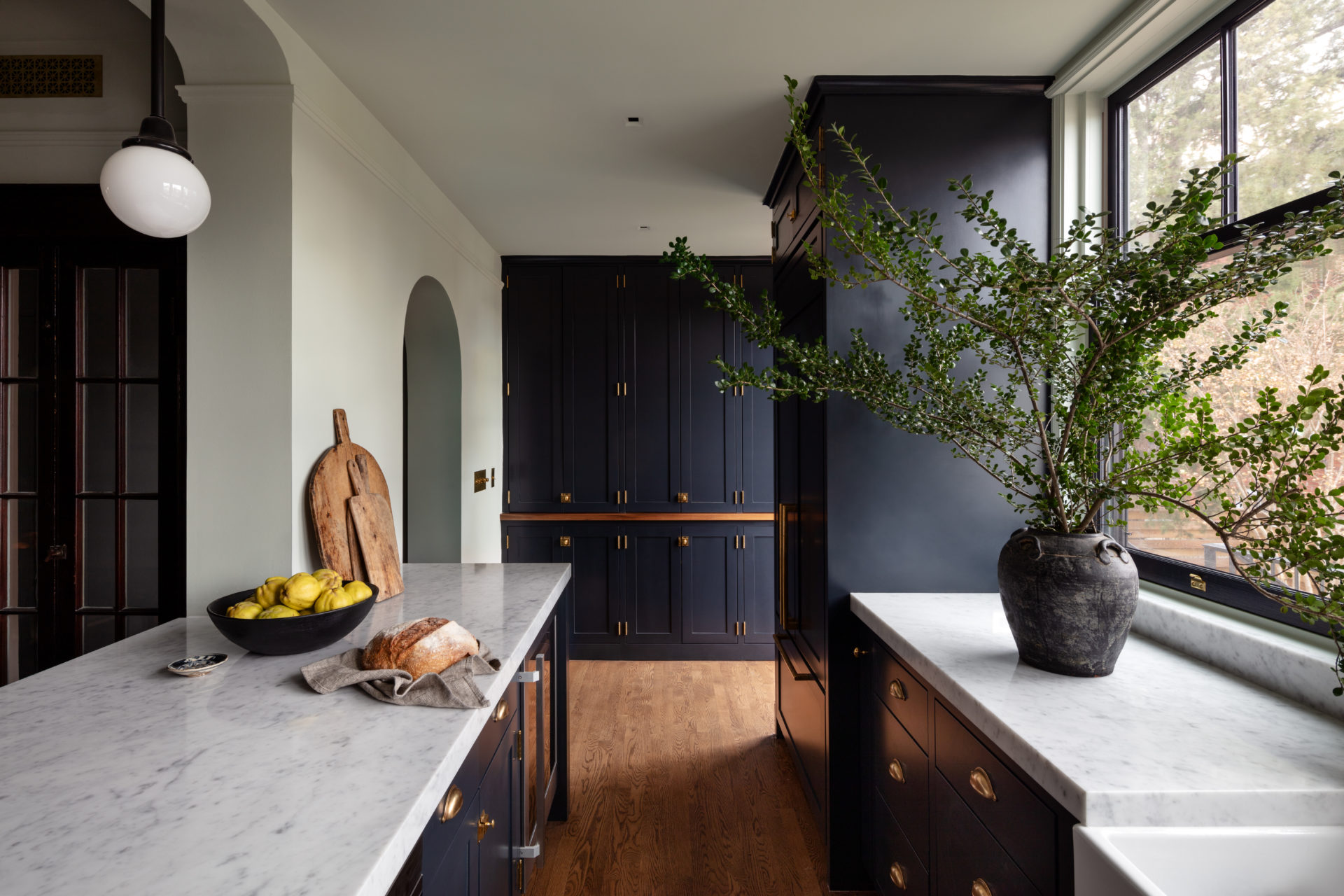 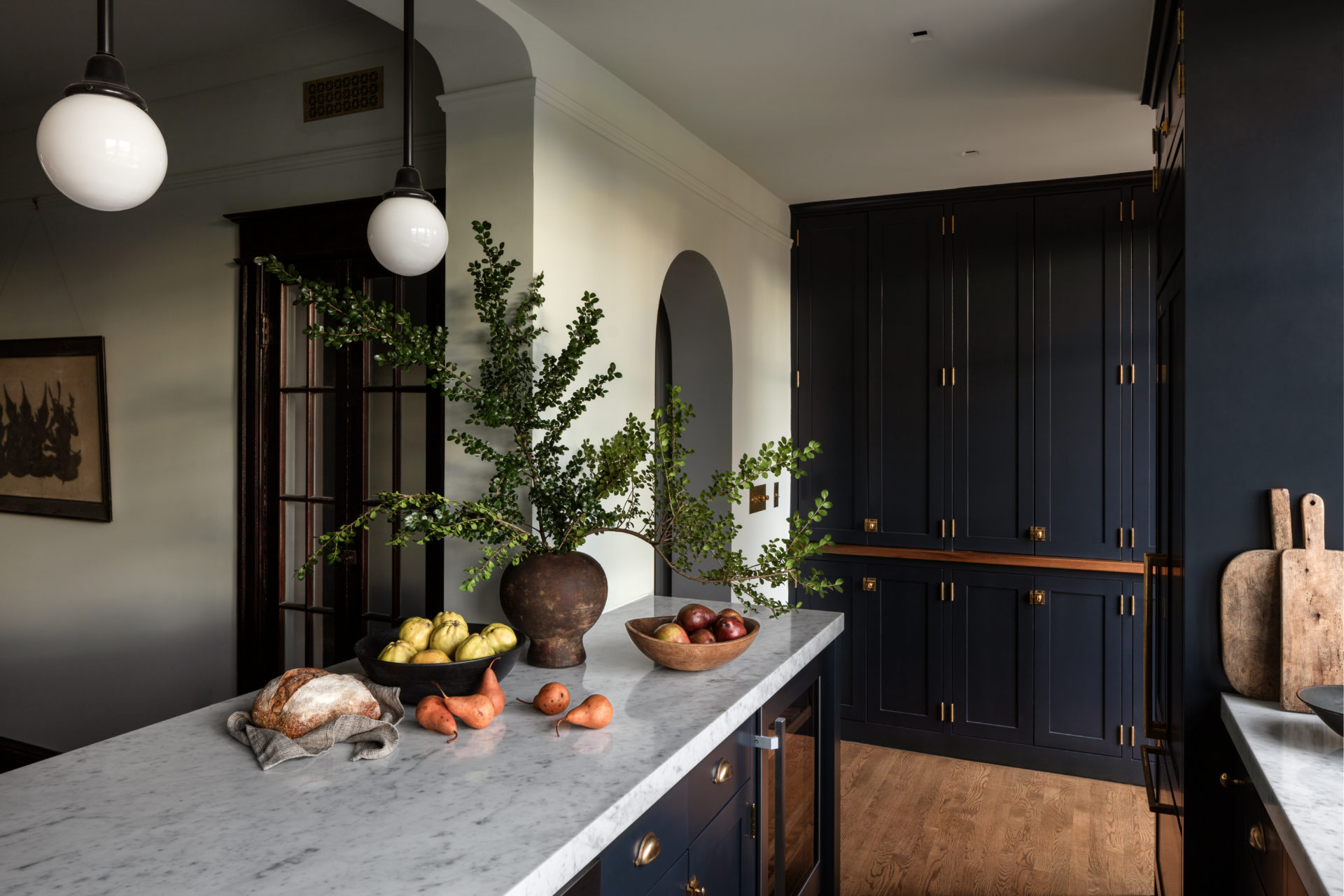 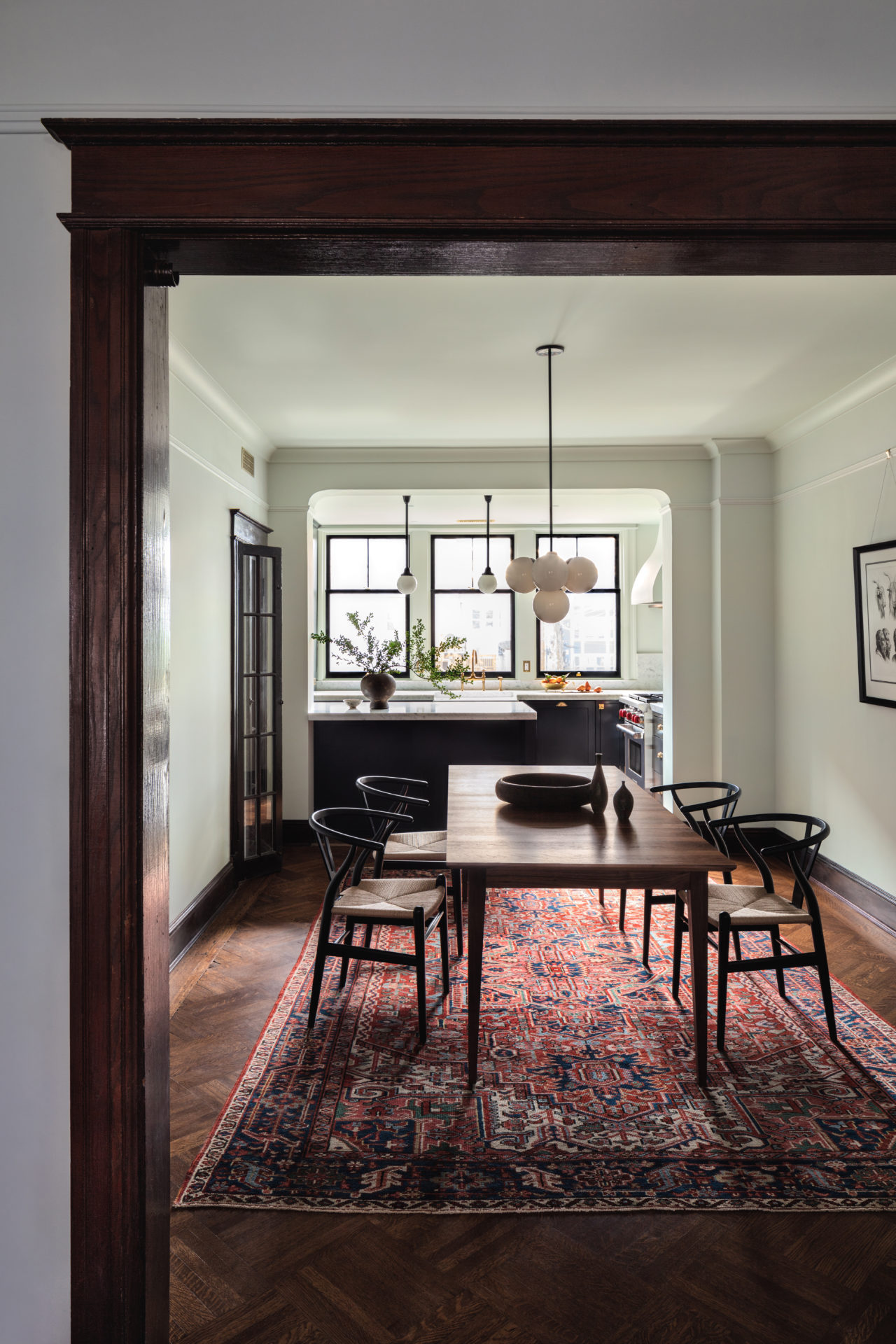 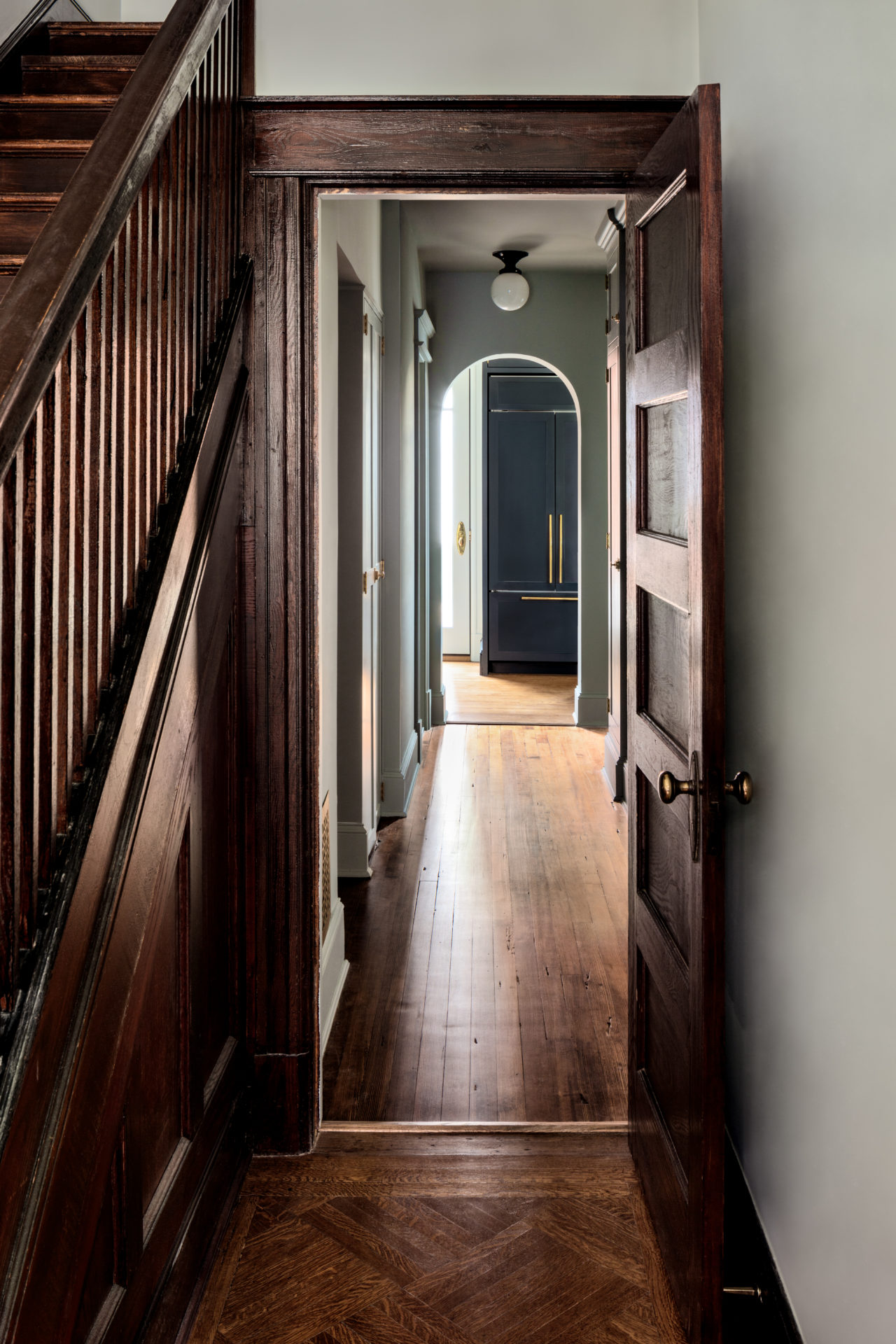 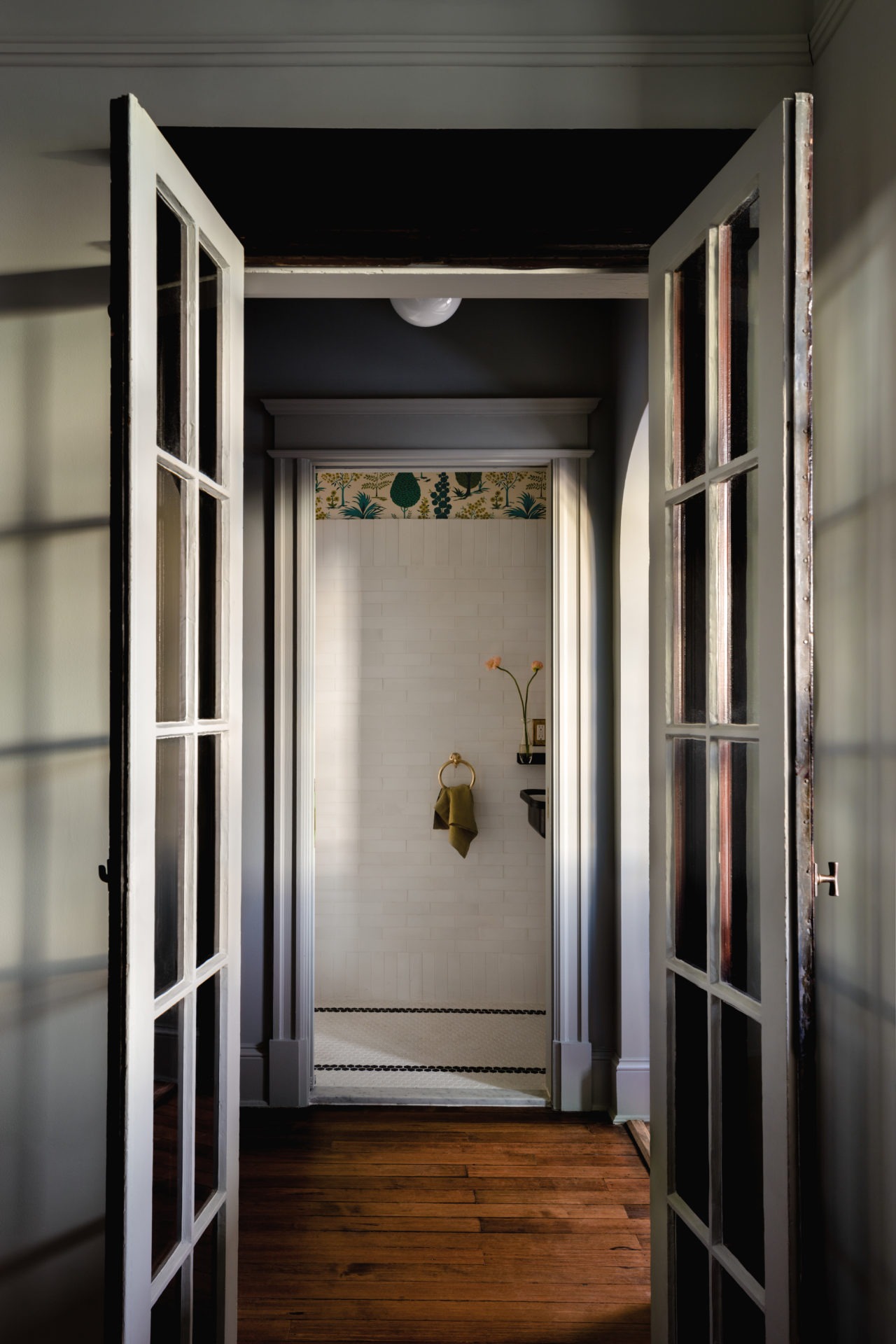 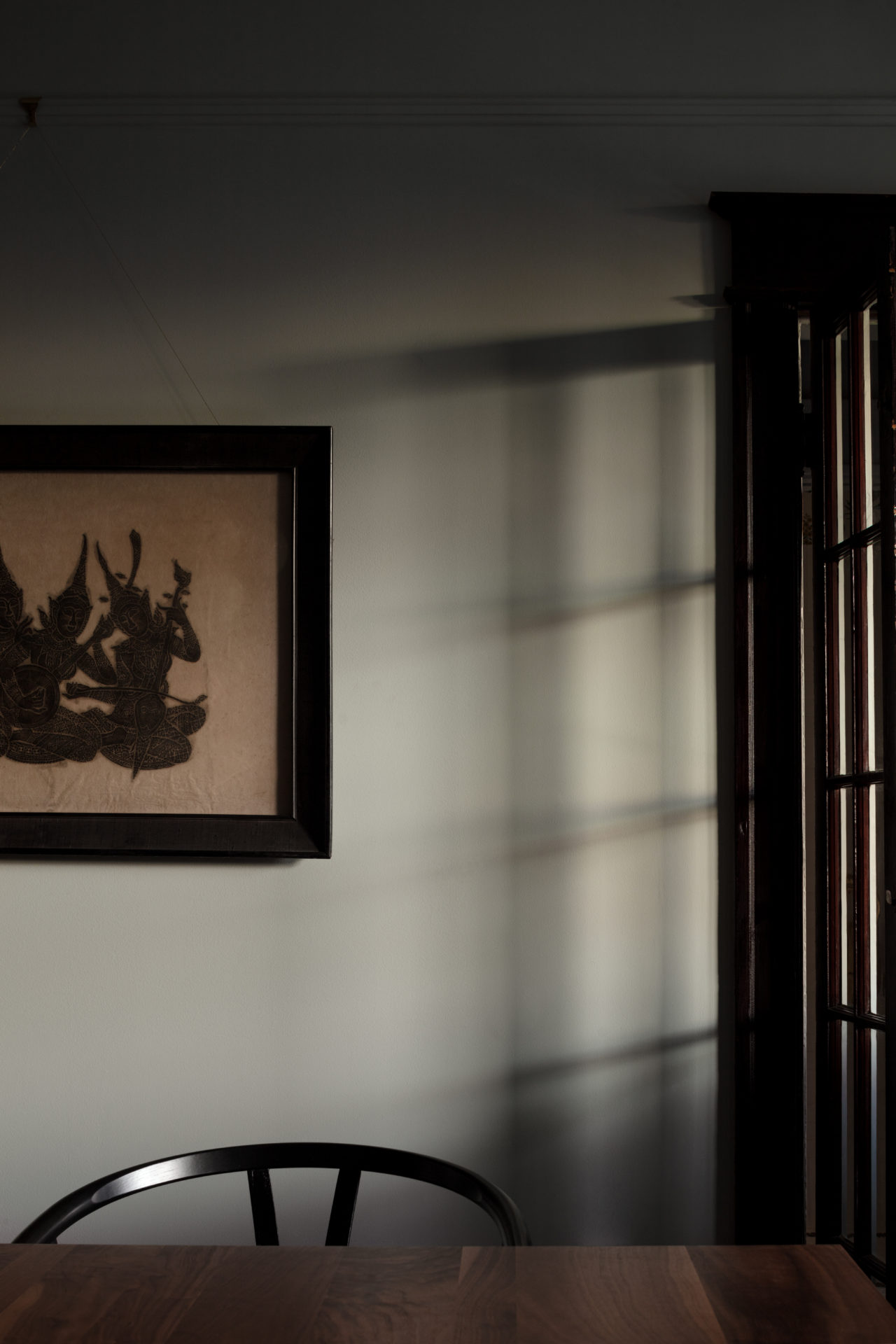